Joan has held numerous leadership positions in museums across the country including Director of the Bullock Texas State History Museum in Austin and Director of Pacific Asia Museum in Pasadena, CA.  She managed a successful $25 million endowment campaign for the Museum of Contemporary Art, Los Angeles and oversaw fundraising for the Autry Museum in Los Angeles.  She completed her graduate and undergraduate work at the University of Texas, Austin in economics, art history and business administration. She began her career in banking in Houston but later stepped into the non-profit world, joining the National Endowment for the Arts in Washington, DC. as a Program Officer in the Museum Program.  She is currently Director of The Bryan Museum in Galveston, TX  and is passionate about the role of history and art in creating stronger and more resilient communities. 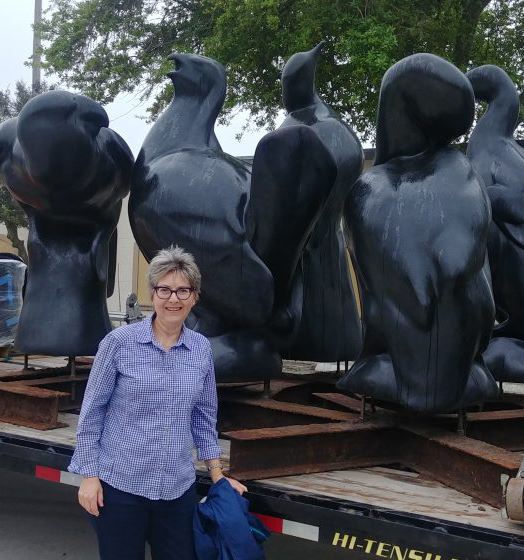