Originally from Dallas, Marty Fluke and his wife Jackie bought their original Galveston beach house in 1998. Marty has been homesteaded and a registered voter in the City of Galveston since 2006. Together they have lived in several countries across the globe and have been full-time residents since 2011.

Most recently Mr. Fluke was EVP of Sales and Business Development at Arsenal Digital Solutions (acquired by IBM NYSE:IBM) in 2008. His prior experience includes 8 years in high technology venture capital with Austin Ventures and Murphree Venture Partners. During this tenure, Mr. Fluke served as a member of the Board of Directors of Answersoft (acquired by Davox NASDQ:DAVX), The Outdoors.Com, Thinq Technologies, and Advent Networks. He also served as interim CEO of Vincera Software, Topaz Technologies and VP Sales and Marketing of Altra Energy Technologies. 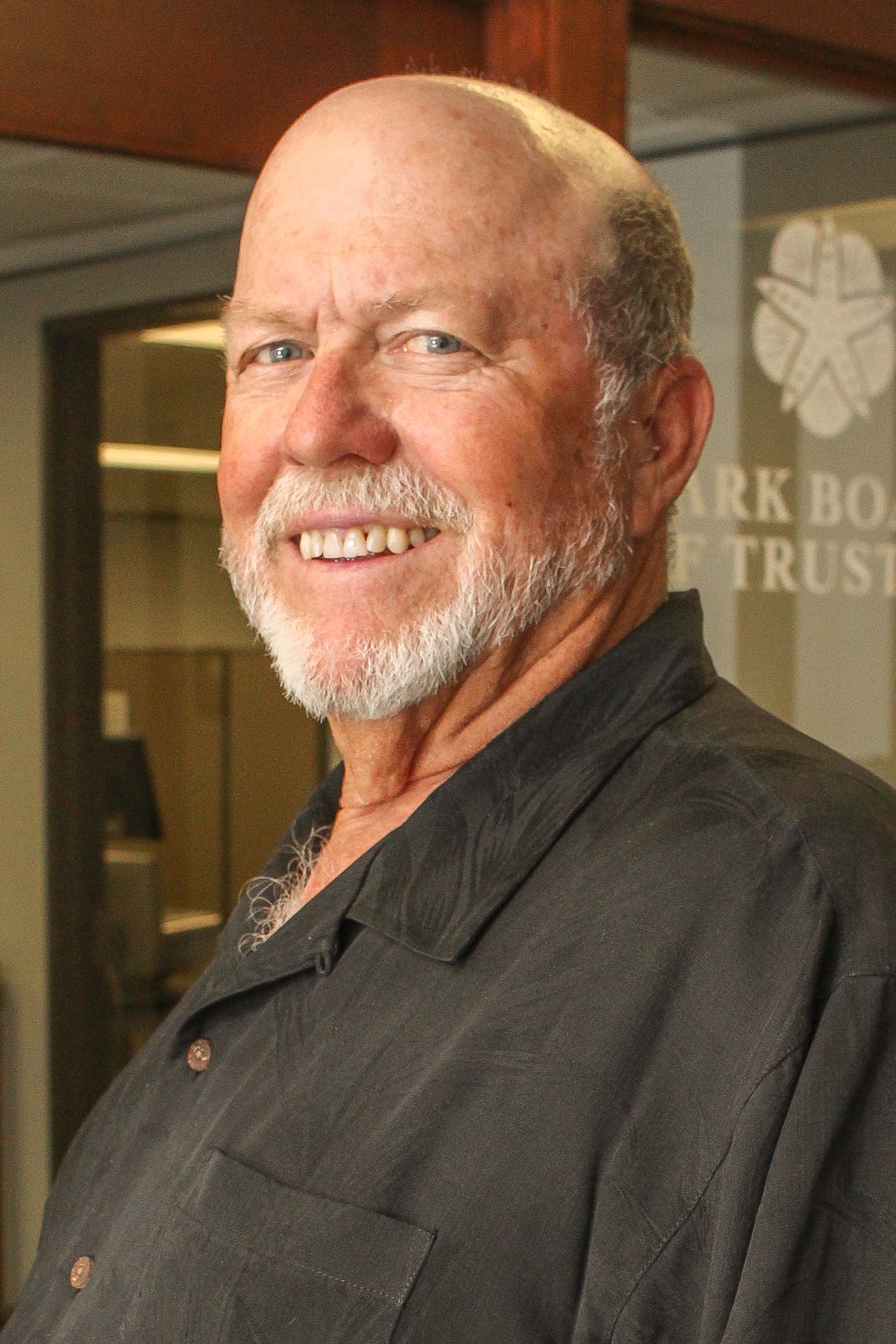 He was an early employee of both companies and experienced IPOs at each.  He began his career at Hewlett Packard as a pre-sales System Engineer and rose to Area Manager.

Marty attended Southern Methodist University and received a B.S. degree in Mathematics.  After a tour of duty in the United States Army he returned to SMU to obtain an M.S. in Mathematics with a specialty in Computer Science.

Marty & his wife love “living the dream” on the bay in Galveston and look forward to investing their time and talents to help guide community-focused dialogue on the Island.