Parks Managed by the Park Board of Trustees

Galveston Island is widely known for its 32 miles of beautiful Gulf beaches. To ensure the safety of visitors and encourage more families to frequent Galveston Island beaches, the City of Galveston and the Galveston Park Board of Trustees have cooperatively banned alcohol consumption on public beaches and the Seawall, with the exception of licensed concession areas.
9
1
2
2 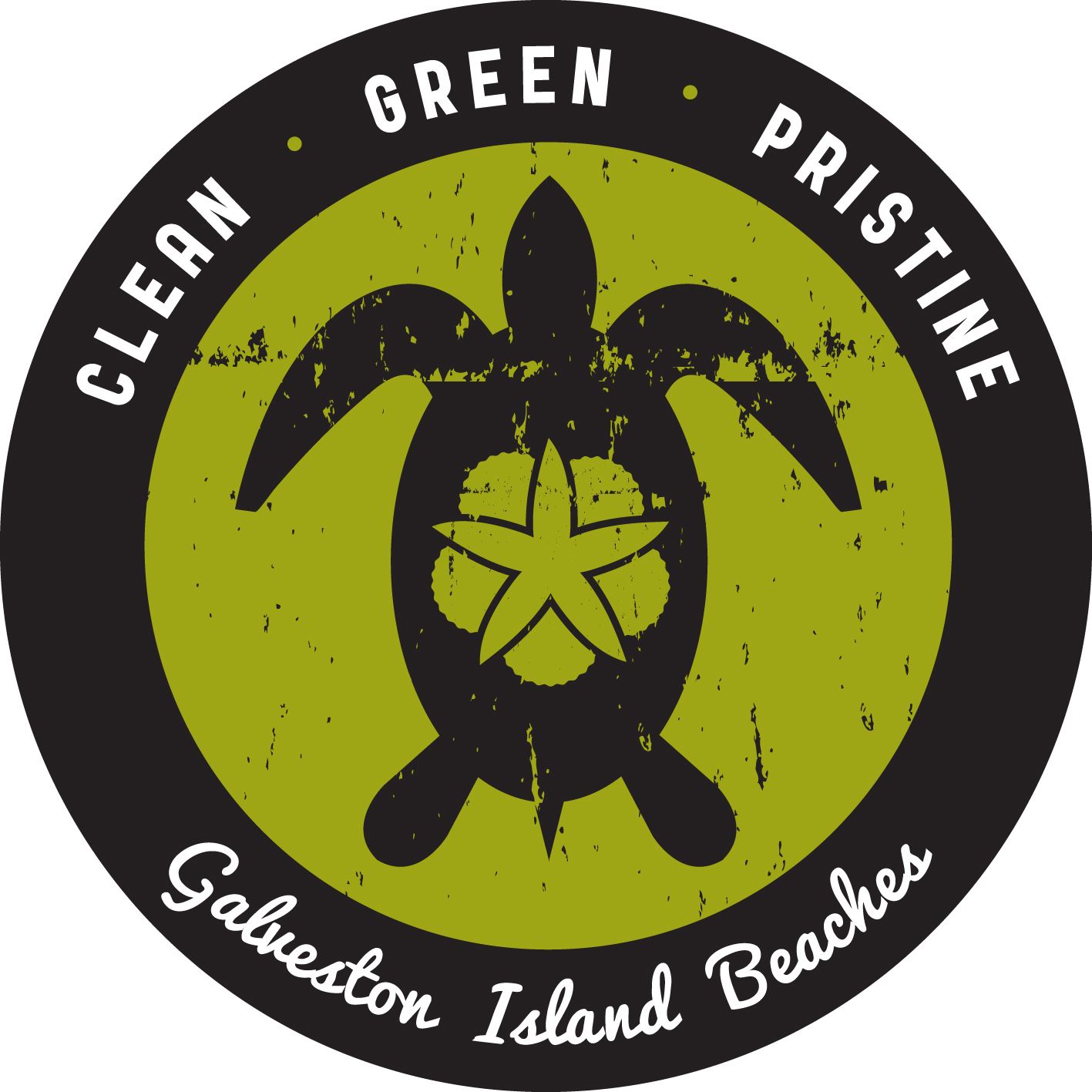